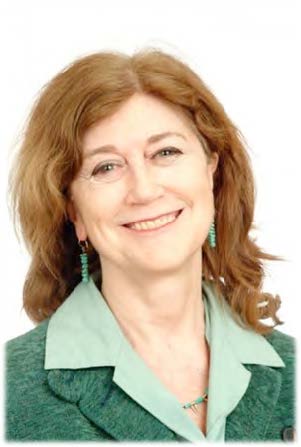 Outsiders to Love: The Psychopathic Character and Dilemma

This discussion describes key characteristics of psychopaths. Their dangerousness stems not only from the unexpected deceit in a world that generally runs on trust, but also from the psychopath’s ability to tap into and intermesh with peoples’ dissociated 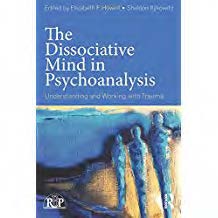 need, greed, fears, and sadism. The character problem and dilemma originates in the experience of being an outsider to love, outside the fabric of the social order and emotional world shared by others. The envy of the emotional bonding that others have drives them to seek to destroy it in others. It is argued that although it is human to have some characteristics of evil, sadism, and psychopathy, psychopaths themselves fit into a taxon, a category. The dangerous possibility of psychopathy as an emerging social ego ideal, and its impact on the therapeutic relationship are discussed.

Elizabeth F. Howell, Ph.D. is a psychoanalyst and traumatologist who specializes in the treatment of dissociative disorders. She is on the editorial board of the Journal of Trauma and Dissociation, an adjunct clinical associate professor in psychology for the NYU Postdoctoral Program in Psychotherapy and Psychoanalysis, and faculty and supervisor for the Trauma Treatment Center of the Manhattan Institute for Psychoanalysis. She has written extensively and lectured nationally and internationally on various aspects of trauma and dissociation, as well as on gender and trauma/dissociation. Her books include Understanding and Treating Dissociative Identity Disorder: A Relational Approach; The Dissociative Mind; The Dissociative Mind in Psychoanalysis, co-edited with Sheldon Itzkowitz, Ph.D.; and Women in Mental Health, (co-edited with Marjorie Bayes). The first three won the Media Award-Written by the International Society for the Study of Trauma & Dissociation (ISSTD), and The Dissociative Mind in Psychoanalysis won the Author Recognition Award from NIP, but has also been nominated for the 2017 Gradiva Award.) Dr. Howell is the recipient, from ISSTD, of the Cornelia Wilber Award for outstanding clinical contributions in the field of dissociative disorders and the Lifetime Achievement Award. She runs study and consultation groups, and is in private practice in New York City.