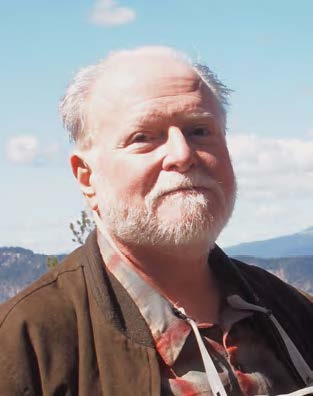 The historic, and troubling, love-hate relationship between psychoanalysis and fascism has existed since the time of Freud and Jung. 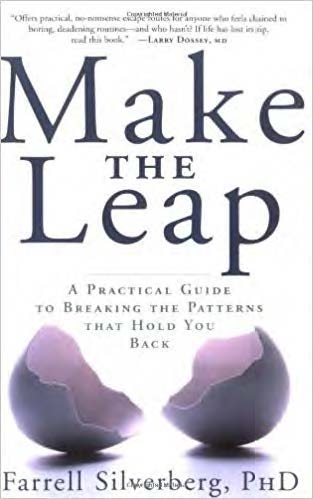 Psychoanalytic history contains collaboration (passive and active) with, as well as resistance to tyranny. Fascism can happen anywhere in light of mass psychology and socially empowering responses to hate-mongering and sociopathic narcissists. Once portrayed as the “Jewish Science,” psychoanalysis is, ideally, the personal freedom and dignity science. Even so, institutional psychoanalysis has a nasty habit of making “deals with the devil.” It happened in Nazi Germany where the German Psychoanalytical Society became the notorious “Göring Institute” and in many other countries during times of dictatorship. Other factions resisted, dating to the time of Wilhelm Reich, and as recently as the social responsibility efforts against collaborating with torture. At the present time, when world trends show precarious pro-fascistic dangers, it is important to ensure that psychoanalysis resolves to make no more deals.

Farrell Silverberg, PhD, NCPsyA, is a psychologist, training analyst, supervisor, and psychoanalytic activist in Philadelphia, who has published in the United States, Europe and Asia. The first Westerner trained in Taopsychotherapy, his writings include The Tao of self psychology and Make the Leap (a lay person’s guide to psychoanalysis). Silverberg has co-authored psychoanalytic outcome research in Sweden. He serves on NAAP’s Board of Trustees, the Board of Directors of the International Forum for Psychoanalytic Education (IFPE), the Steering Committee of the World Mental Health Coalition (WMHC) led by Dr. Bandy Lee to address dangerousness, is a past-president of IFPE, the Executive Editor of IFPE’s “Other/Wise” online journal, past chair of NAAP’s Social Responsibility Committee, and currently co-chair (with Ruth Lijtmaer) of IFPE’s Social Responsibility Committee.