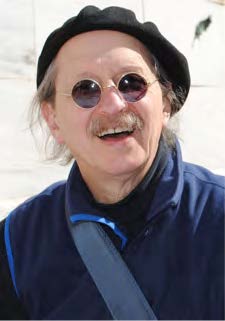 Three Sides of Bullying: The Narcissistic Rings of Fire 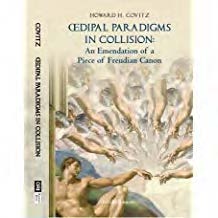 An examination of Pathological Narcissism in the Bullying Leader, in the Bullied and in those who choose to observe as the Bully plies his trade. The centrality of Narcissism in the study of pathology will be examined in an examination of the cascading stigmata of severe personality disorders and in the apparently irresistible hunger shown by those who form a Narcissistic Ring of Fire around him. In the background of the discussion will be the unwillingness of the US Houses of Congress to take a firm stand in modulating the offensive and potentially dangerous behaviors of an executive branch — on matters with which these Legislators feel strongly.

Howard H. Covitz, PhD, ABPP, NCPsyA is a late middle-aged psychologist-psychoanalyst. For many years he was Director and on the Training Faculty of The Psychoanalytic Studies Institute (PSI/IPP) in Philadelphia. His 1998/2016 Oedipal Paradigms in Collision was nominated for the Gradiva Psychoanalytic Book of the Year. He has written on the connections between Narcissism and Oedipal Development and on internecine conflict in the psychoanalytic community. He was a member of the Board of the NAAP for 10 years. He taught for some 50 years in baccalaureate, graduate and post-professional programs in the fields of Psychology, Psychoanalysis, Biblical Character Studies, Mathematics and Statistics. His political activism arises at a point equidistant from his roles as Father, Grandfather, Citizen and Therapist. He is a Contributor to Bandy Lee’s The Dangerous Case of Donald Trump (2017).