Children. The word evokes images of happy, playful, carefree youth. But the reality is that millions of American children suffer from mental health problems, and many don’t get the care they need. This not only creates challenges in childhood, but can have dire consequences later in life for these children and for the country as a whole — especially when it comes to disruptive behavior disorders. 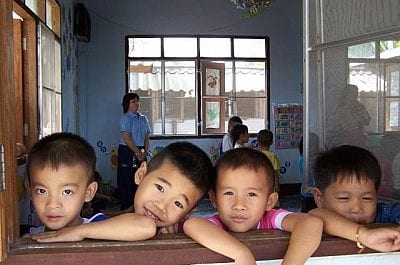 Children with disruptive behavior disorders, oppositional defiant disorder and conduct disorder, account for more than half of those referred for mental health services. These childhood disorders are characterized by behaviors including frequent temper tantrums, fighting, arguing, and defiance towards authority figures. Children with these problems often find themselves in conflicts with peers, family members, and other adults. More